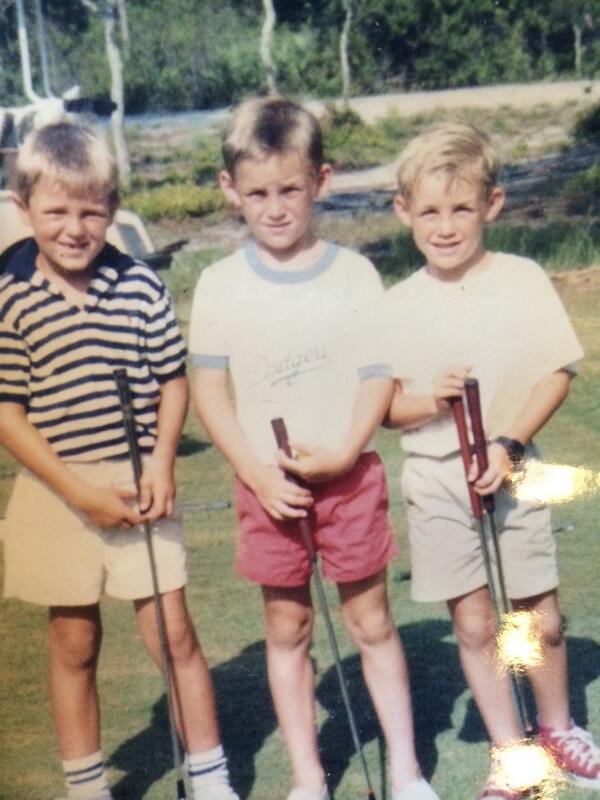 The tournament will start on April 21. It will take place after the first round of play in the singles qualifying tournament of event, and the tournament will feature the “FAST4” scoring system. It will be the best two-out-of-three-set matches, no-ad scoring, first to four games, tiebreaker at 3-3 and also a 10-point tiebreaker in lieu of a third set. The tournament winner will be awarded a main draw doubles wild card entry into the Mardy Fish Children’s Foundation Tennis Championships that starts, which will start on April 25.
END_OF_DOCUMENT_TOKEN_TO_BE_REPLACED

“I didn’t go to college. He didn’t graduate college,” he added. END_OF_DOCUMENT_TOKEN_TO_BE_REPLACED

Speaking about the upcoming season and the additions made to the team, Fernandez believes that it was yet going to be a fantastic summer for the team. END_OF_DOCUMENT_TOKEN_TO_BE_REPLACED

The 33-year old player had had a less impressive showing in the last 3 years of his career and this was majorly due to his heart problem and anxiety disorders. However, with a spirit of determination, the tennis star had chosen to compete at the US open because he had chosen to retire on the court. Before the commencement of the tournament, Fish had told reporters in an interview: END_OF_DOCUMENT_TOKEN_TO_BE_REPLACED

Mardy Fish is hopeful that the fact that he managed to overcome anxiety and made a comeback on the tour might have motivated a few others out there who are suffering from the same sort of problem.

Fish had to go through surgery the previous year to get his heart condition sorted out, but, that did not get him down as he showed immense mental strength to recover from that and then, return on the tour for one last crack.

He retired following his elimination from the US Open earlier this year, but, his comeback itself was a great example of courage and determination.

Speaking in the press conference post his retirement, the American said, “From the very small age, I have always looked to dig deep in any adverse situation. That’s what we learn as sportspersons and that’s for other people to learn as well. Determination can help you overcome anything. I would be very happy if I had set an example with my comeback.”

Fish, who ended his career with a winning percentage of 58 in more than 500 matches, won a total of just 6 titles in his career and that didn’t include any Grand Slam.

The best that Fish performed in a Grand Slam was in the Wimbledon Championships in 2009 where he made it to the Round of 4. It eventually turned out to be the one and only semi final appearance that he managed to make in a slam. END_OF_DOCUMENT_TOKEN_TO_BE_REPLACED

Jo-Wilfried Tsonga will play against Fernando Verdasco in the first round of the Western & Southern Open the coming Tuesday.

These two players have met as many as four times on the tour to date and out of those meetings; Tsonga has finished on the wrong side just once.

He would be looking for another win against his Spanish opponent who has not had the best of times lately.

Verdasco has lost his last four games on the trot and he would not want this run to extend any further.

When you lose games in succession, it automatically puts question marks over your form and it’s no different in Verdasco’s case, but, he has also had to face some very tough opponents in the recent tournaments. So, one can consider him a bit unlucky as well. You don’t want to face guys like Wawrinka and Nadal in the opening round of tournaments.

As far as Tsonga is concerned, he missed the first couple of months of the season being injured, but, after coming back, he has shown good rhythm.

The Frenchman had a good Rogers Cup. He was very impressive there and put on some fluent shows, but, in the Round of 8, he went down to Andy Murray who became the Champion at the end. END_OF_DOCUMENT_TOKEN_TO_BE_REPLACED